The council never looked so good. 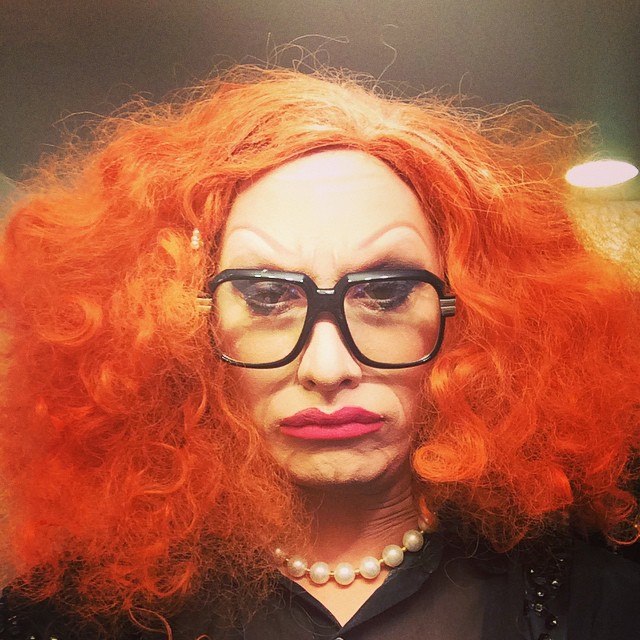