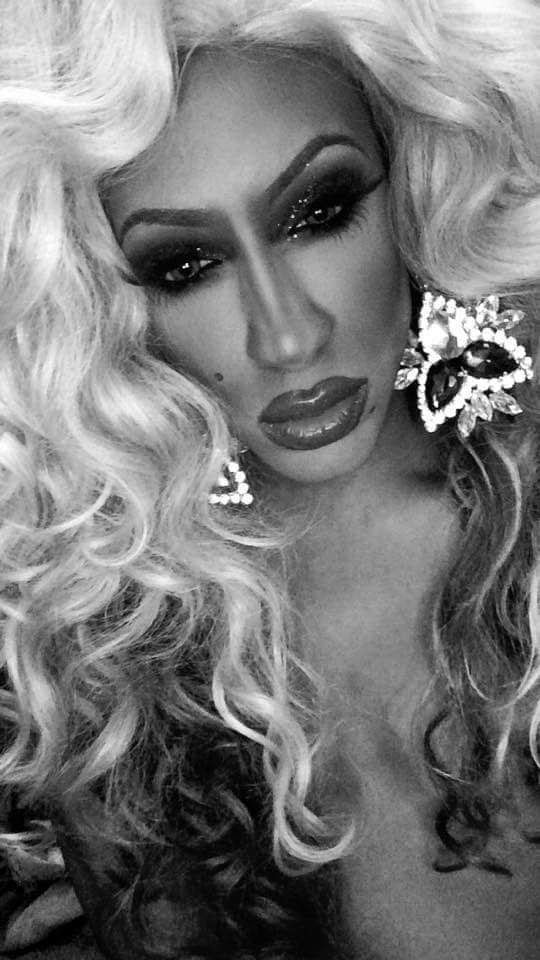 Bianca’s in the bay area this weekend and has sold out all the meet and greets JC Events scheduled for her.

Victoria is from our “neck of the woods” and she’s fabulous.

All has been said and done, a new queen has been crowned and all the reunions have been done.  What do we do on Monday nights now?  We definitely haven’t had a chance to fully grasp the lack of Drag Race yet since we saw Bianca and some local San Francisco Bay Area queens last night.

We also went to the finale in Las Vegas and saw a lot of the Season Six cast members along with some of our favorites from previous seasons.

But when this burst of excitement about the season is over, what will we watch?  LogoTV is going to be airing Season Six over again during Mondays so you can relive your favorite moments again.

If you’re like us, you’ll vow to never love another drag race season again after this one and fall in love all over again when the next season begins next spring.

Let us know what you’ll be watching Mondays for the rest of the year.